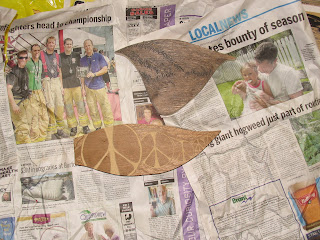 "Ripple Effect" speaks to the action of how peace can happen. Where the action of one can inspire and be the catalyst to motivate many. 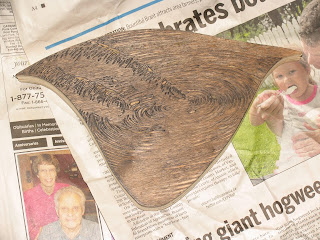 This branch of berries represents the fruits of the nuclear disarmament movement of the 1960's. The bold symbol was created by Gerald Holton for the Campaign for Nuclear Disarmament in the UK.  It is based on the two semaphore flag positions for the letters N and D.   This woodcut is based on the lapel pins made by Eric Austen which are  honored in the Peace Museum in Bradford, England.   Later a more streamlined version was used by many anti war movements and came to be called the Peace Symbol.   Many rallies and marches were carried out under its shadow to a successful conclusion, whose fruits we now enjoy . 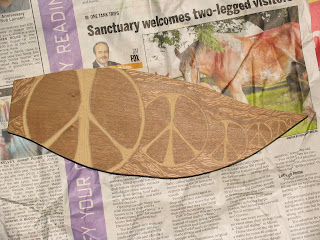 "The shape is a tear drop.
Inside the tear drop is a mandala.
In the center of the mandala is a tiny tear drop.
Every experience, happy or sad, has the potential to bring us greater peace.
The choice is ours." 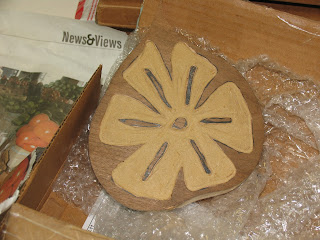 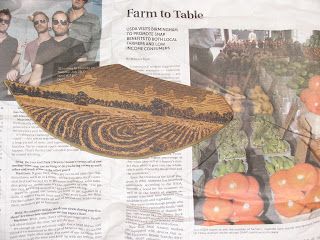 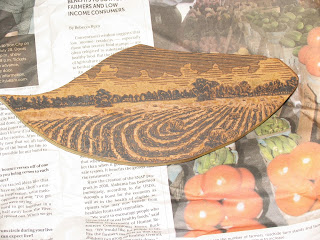 Imagine if no one agreed to go to war. Imagine if we decided we wouldn't do war, wear war, carry war to each other. Imagine what we could toss aside. What would we have? What is underneath all this never-ending war? 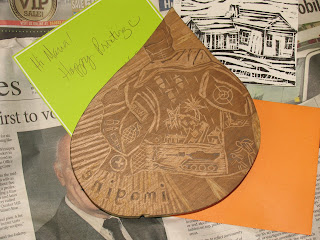