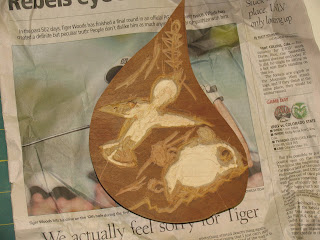 I’ve been thinking about the way people notch up wins and grievances in times of conflict, and the way people who are incarcerated record the days, months and years spent in captivity. Rather than record the numbers with strikes or crosses – which designate conflict and pain – I’ve changed the notches to xo’s, which mean a kiss and a hug where I live. Also, the pattern made by the xo’s looks like a giant game of tic-tac-toe, in which there are potentially no winners and losers, depending on how the game is played. 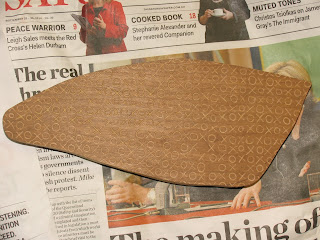 I wanted something iconic of the American West and the peace pipe came to mind.  For many Native Americans, a ceremonial smoking has traditionally been used to seal a covenant or treaty or to offer prayers in a religious ceremony.  Since it was often used at the end of negotiations with the white man, the pipe came to be known as a "peace pipe."  To this day people still use the term "smoke the peace pipe" after a major disagreement or argument is settled. 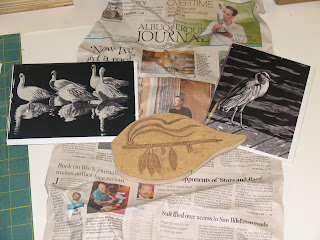 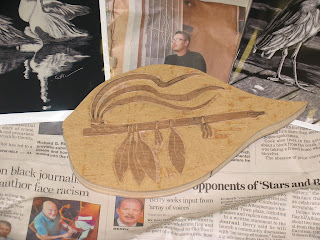