More peace coming at you

At the end of 2014 my life was devastated by a mosquito virus called chykungya that I was infected with while in Japan.  I was unable to do the things I love, especially my work, Japanese woodblock prints.  It took 4 months before I was diagnosed andI began treatment.  This is the first carving I have been able to do since September 2014.
This scene is Lake Biwa and the surrounding mountains in Shiga, Japan.  Michigan and Shiga have been Sister States since 1968 and I am the Vice President of the Sister State Board. I love Shiga.  I love the mountains, so different from Michigan.  I love my wonderful friends there.  But, I was also told not to travel back to Japan this year because reinfection (there is no vaccine) would impair my health further.
So, this is my Peace – to travel to the place I love through my work and to do the work I love and imagine I am there. 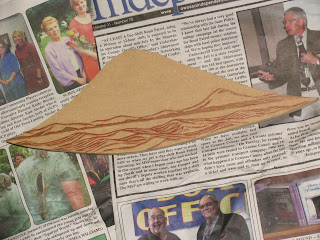 (transcribed) Well this was tougher than expected! I've never done wood carving,or print of any sort but just liked the collaborative concept and the subject of "peace". So many things I would have liked to have carved from praying hands, as subject, a single snow drop, but I settled in the end for simplicity and that space where we were created, grew and became, in peace. Thank you for all your hard work and allowing me to be a part of it. 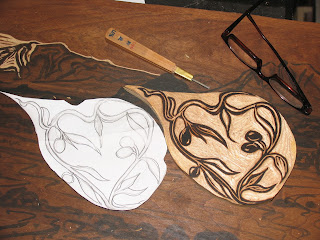 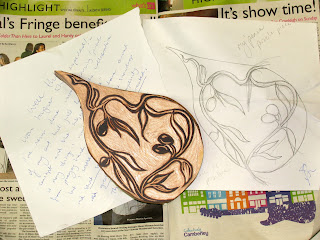 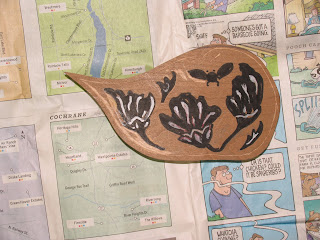 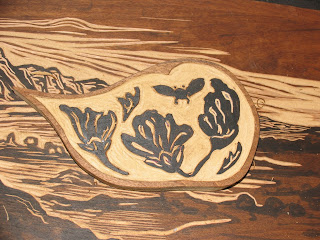