Three more yet (I confess I'm out of catchy titles) 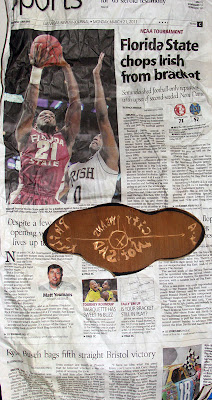 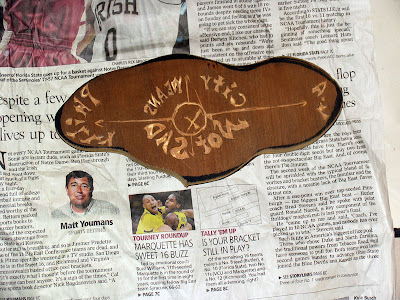 Julianne Kershaw from Woombye, Queensland AUSTRALIA writes:
I love crows - & enjoy photographing them – in trees, or as black silhouettes against the sky..
To me they’re outsiders – fringe dwellers to a certain extent – surviving on road kill & whatever else they can find.
When school’s out the crows come to feast on discarded food scraps – scavenging out of open bins & prying into plastic wrappings & containers to get at anything edible – snatching what they can & flying off with it.. 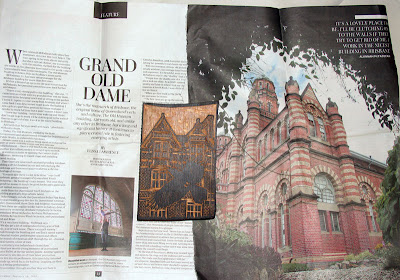 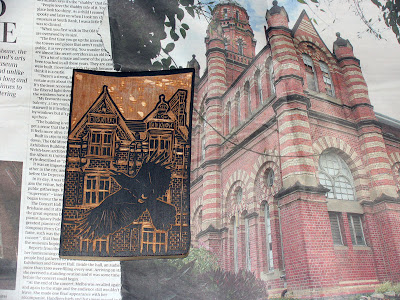 Barbara Carr is from Salisbury, New Hampshire USA writes this:
When I was first planning a subject for City of the World, I wanted to incorporate a sort of memorial to my younger brother Jack, who died in June.  After working up a bunch of drawings, this went nowhere, so I generalized the idea of “city” in my mind. My all-time favorite city is Rome and I remembered seeing many windows there with laundry hanging out and flowers on the sills. I opted to have a curtain billowing in place of the laundry, which was a little too earthy for what I wanted to show. The result is my vote for optimism and the positive aspect of we humans turning wherever we live into “home.” It turned out, after all, to be a sort of memorial to my brother, who lived in one of my other favorite cities, Cambridge. 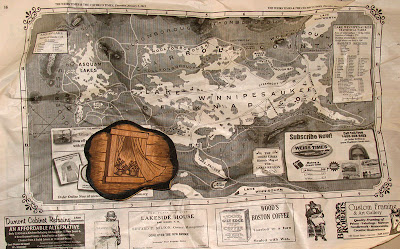 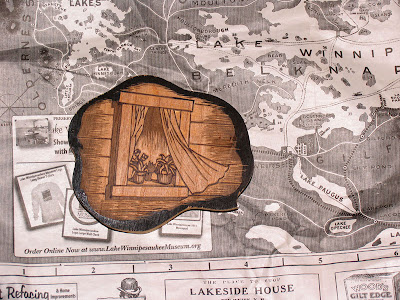 Last three on the next post!
Posted by Maria Arango Diener at April 03, 2012