Reaching out across the world

The next block is a collaboration within a collaboration. During the initial stages of the Kickstarter project The Peace Puzzle, I received a few queries from across the globe from artists and supporters of the project alike. I love that! I love the reach that the internet has given us and I have "met" and consider friends many people from across the world.

Rania Zaarour wanted to participate and told me up front that she wasn't an artist but she would like to have a role in the Peace Puzzle. Sensing a story behind her questions, I offered to design and carve an image for her. Through email, she sent the following along with some pictures of her ideas. I went to work with her amazing story in my head and heart, and came up with an image for her. I carved it today, a collaboration between uprooted souls. Thank you. 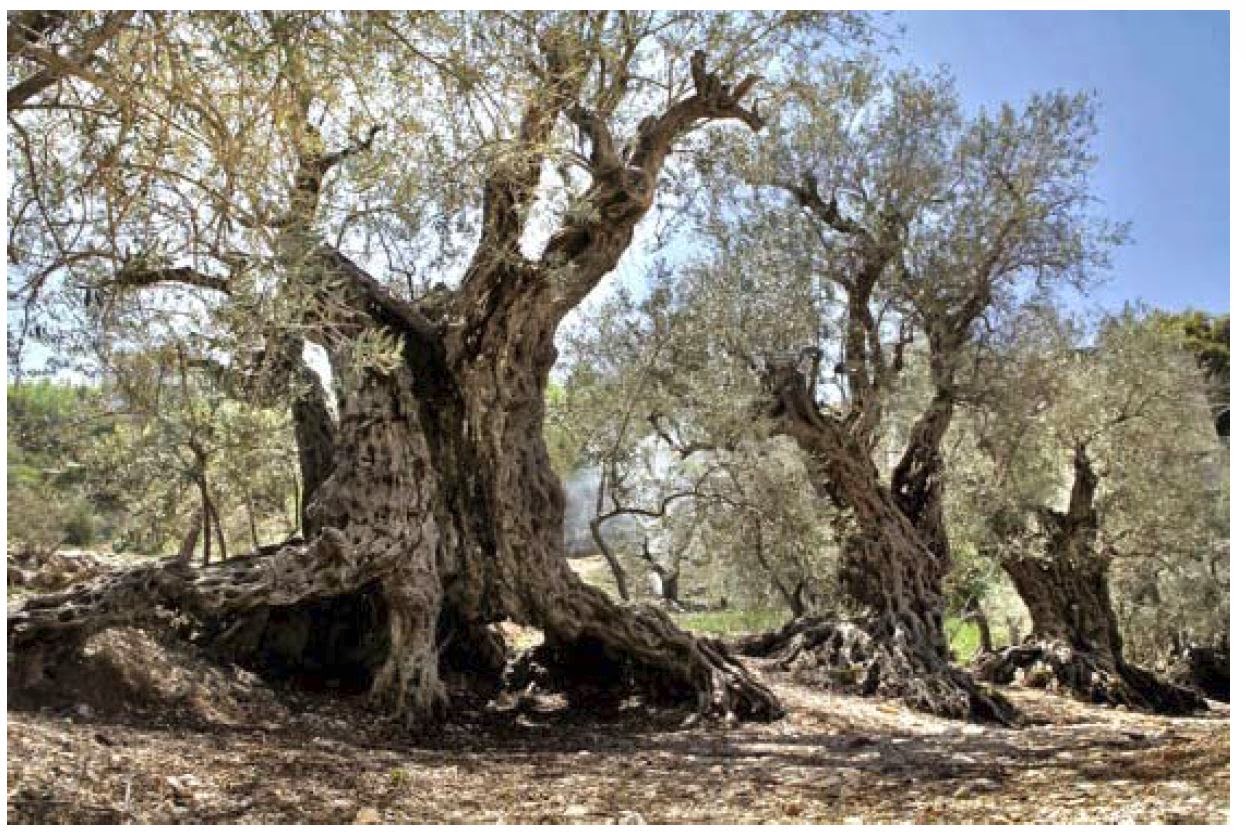 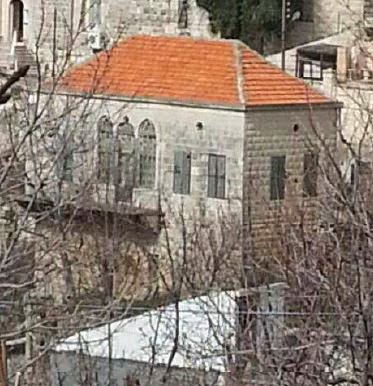 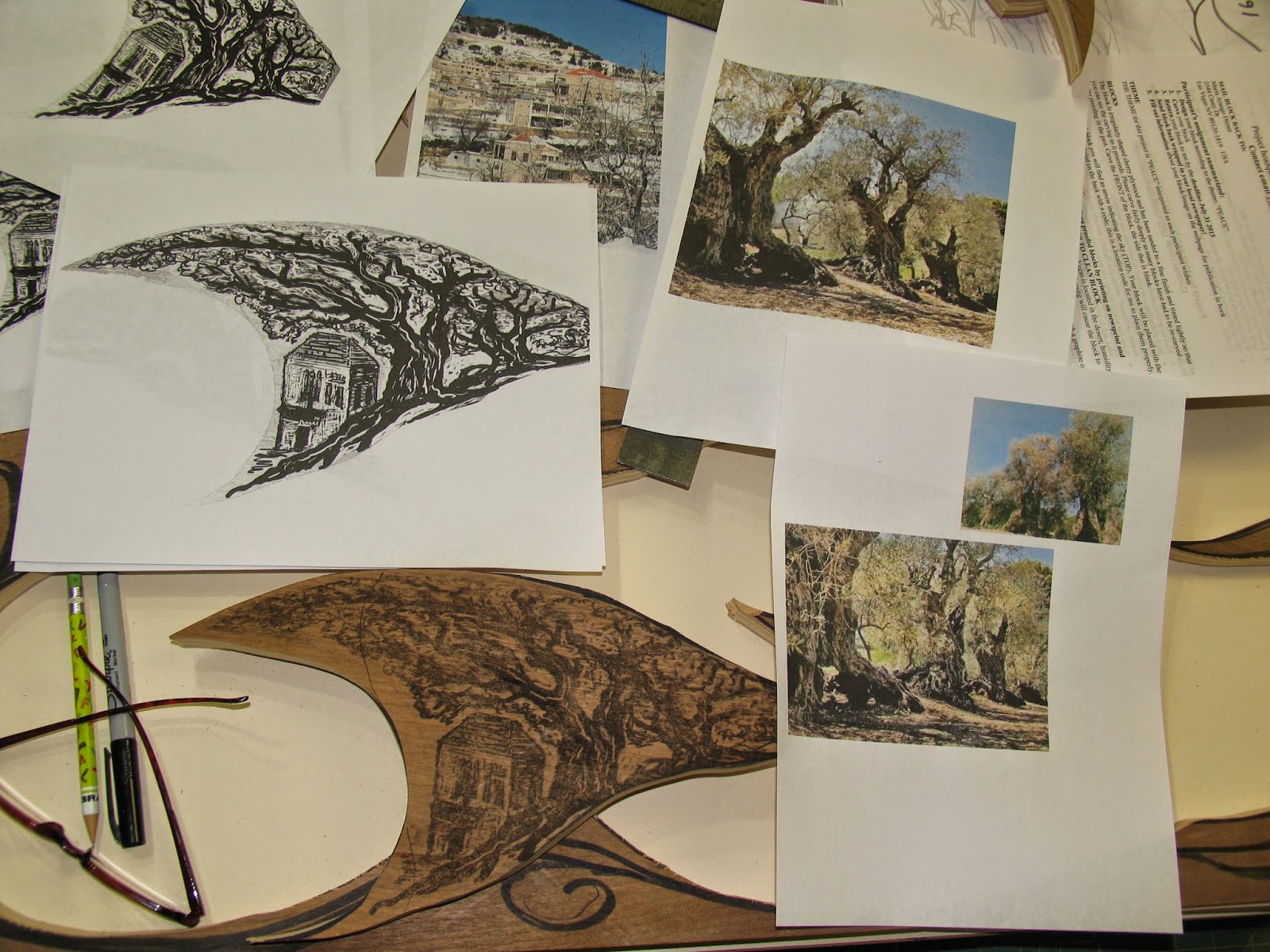 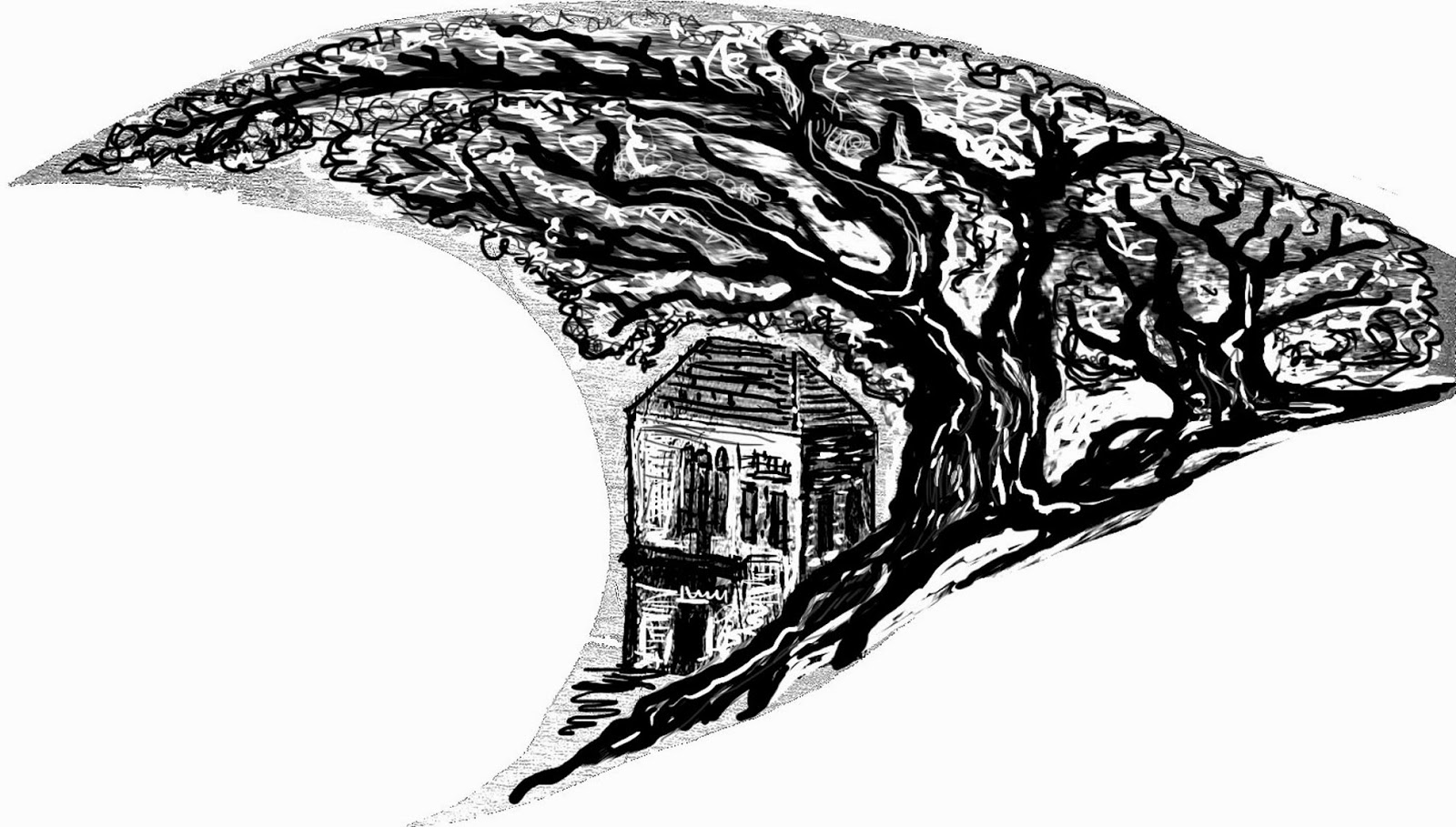 "Basically, it is a picture of an olive tree, and a house, located in a town in the Northern Mountains of Lebanon called Bcheale (where my mother was born).

After living outside of Lebanon for 24 years, I went back to live there for one year last year 2014 – Our house is in a city called Byblos, by the Mediterranean, about 30 Km North of the capital Beirut;  as you know Lebanon has many political and religious conflicts, it has several areas that are not safe as well, and became more unsafe after the troubles in Syria started …

While I lived in Lebanon in 2014, the only place where I felt has kept its peaceful air and where the population was sparse was the town of Bcheale, I went up every chance I got to spend a week-end in peace, without any worry, roasting potatoes and garlic by the fire, eating apples and figs and grapes from my grandparents trees, and taking walks at sunrise and sunset.  It is the only place I miss since I left to live in Bangalore in January.

Anyways, Bchaele is also known for its olive trees and great olive oil, in fact there are three olive trees that are thought to be 5,000 years old; and thought to be the source of the branch returned to Noah’s arch.

I attached some pictures that I had of Bchaele, and of the olive trees. The house I point out is that of a cousin.  He became a very good friend and supportive person in the last year, and also brings me peace.

So on my piece of the puzzle, I would love to have the olive tree from Bchaele; if there is room to show a mountain, and a house, that would be great.  If not, the olive tree is enough.

Thank you for letting me be part of this project,